My Client had 3 children all with different needs due to their ages, yet despite the daily clear up of the playroom, it always ended up becoming a complete bombsite the next day. Some changes to where items are stored – relevant to the age & ability of each child, a clear out of empty boxes and a good sort/purge of the broken/missing/incomplete items meant a more peaceful space was created.

After – Broken, unwanted & duplicate toys were removed for the bin or charity shop and games on shelves were stored more appropriately to be reached by younger and older children.

“The children are noticeably calmer, playing better together and really enjoying their ‘new’ playroom. I was so inspired that I tackled my daughter’s disaster of a bedroom yesterday too. Feel so much more in control already, thank you.” 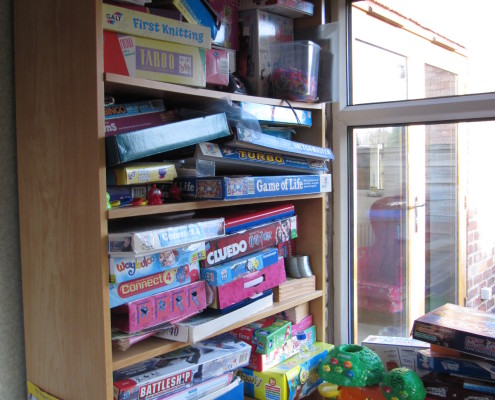 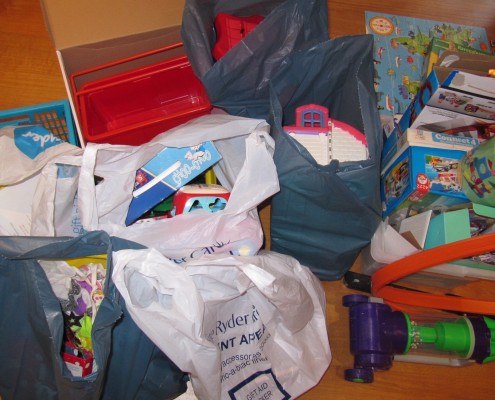 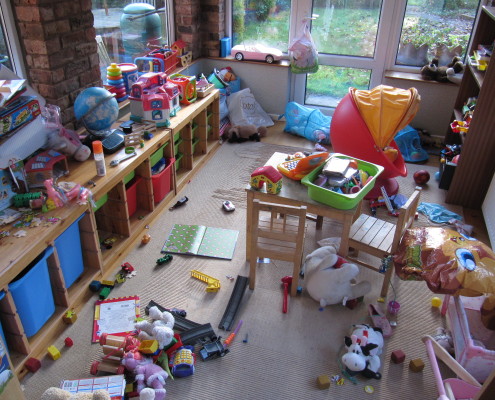 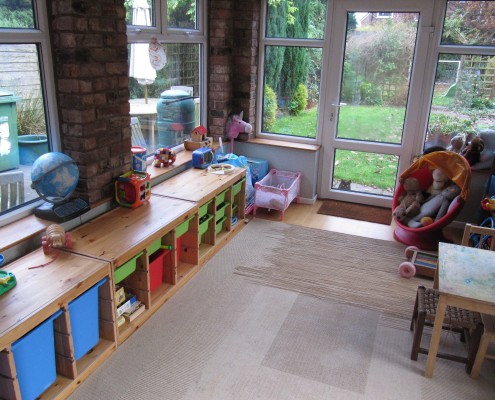 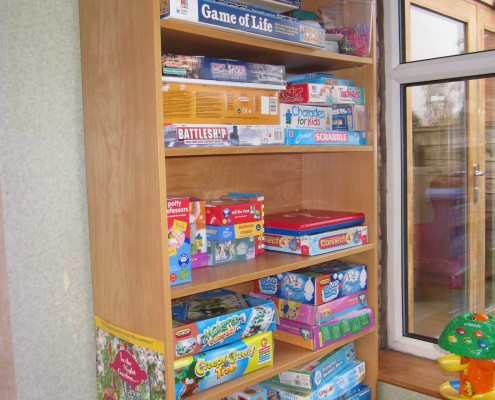 A Filing System In Need Of An Overhaul