My Client was mid-way through a renovation of a large property that had been bequeathed to him. Whilst it had been easy to clear the obvious unwanted clutter from the house, he had come up against a few items that he needed help with. Having worked with him a few months earlier when we decluttered his own apartment, I was called upon again to finish off the items in the house.

The previous owner had been somewhat of a collector and avid purchaser of items for ‘just in case’. There was a treat in the form of over 80 vintage boxed board games and enough Christmas cards to last anyone a lifetime! As they were unwanted, they were listed on eBay to recoup some of the spend on my services.

“Amanda can turn her hand to anything, and is not afraid to get stuck in . She helped me with my large 3 bedroomed house, which was in the middle of a renovation. Not only did she help organise my stuff, but she even helped with tidying and some cleaning – before long the place was looking spic and span. I would highly recommend her to anyone.” 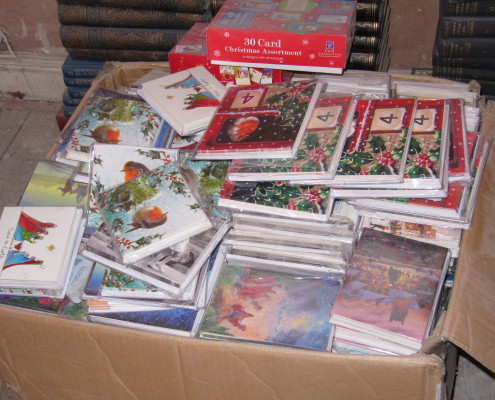 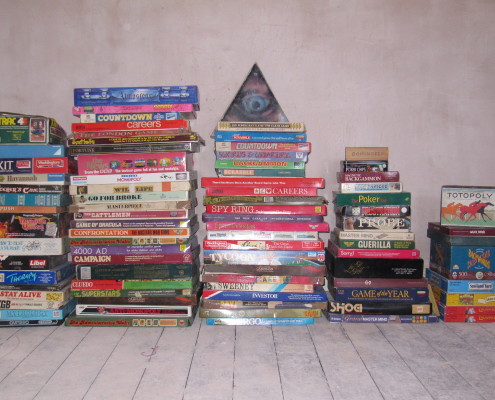 A Sea Of Paperwork